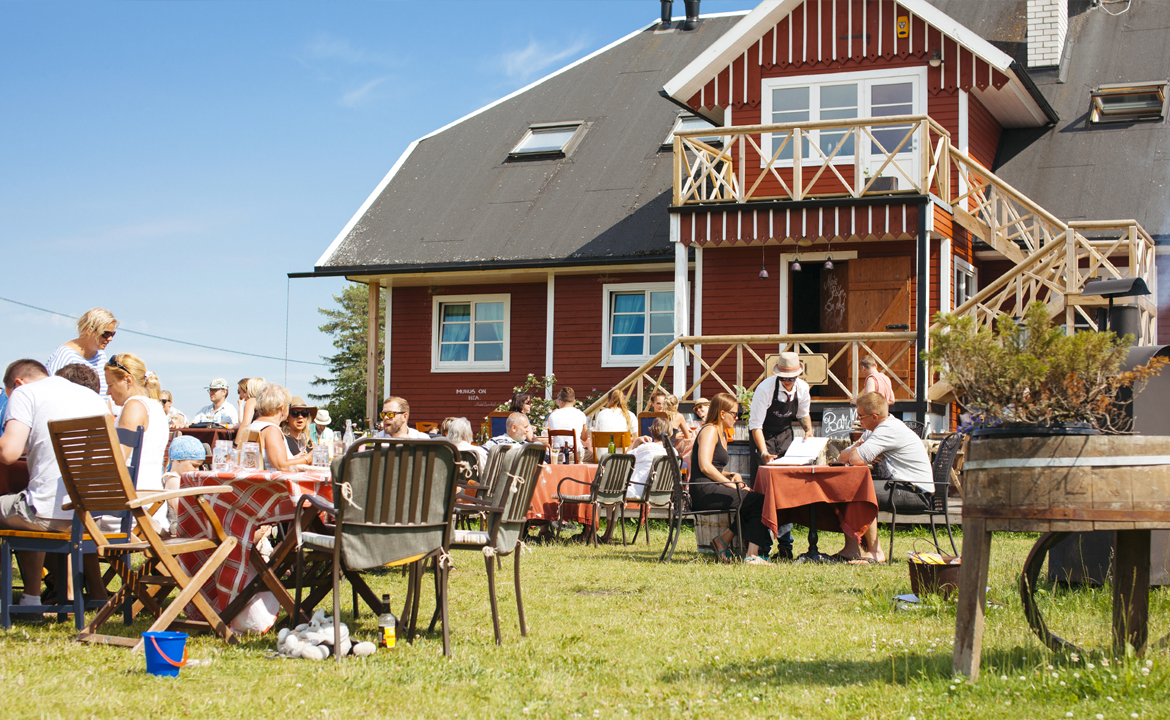 Muhu Winehouse carries in it the story of Estonian wine and the legend of more than 100 years about one of the biggest wineries in Estonia where the total production in the middle of the 1930s reached a staggering 400 000 liters.

By today we have planted more than 2000 vines and are planning to plant a total of 1000 vines in the next years. We plan to make our first batch of wine in three years’ time. Come and see our activities and make your contribution to the Estonian wine story! 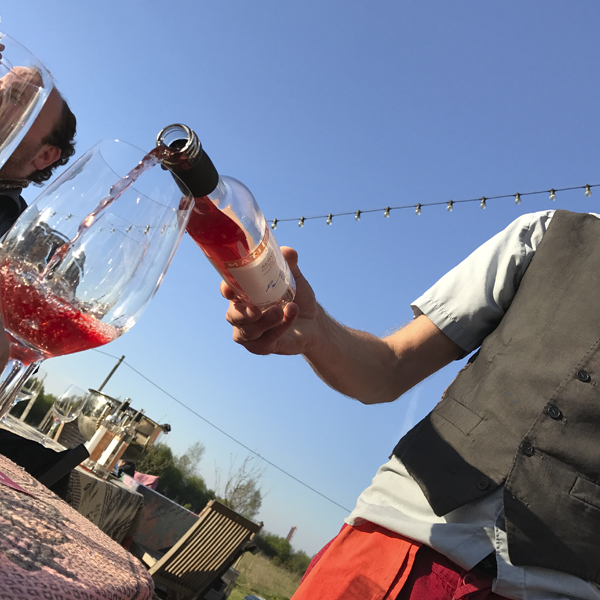 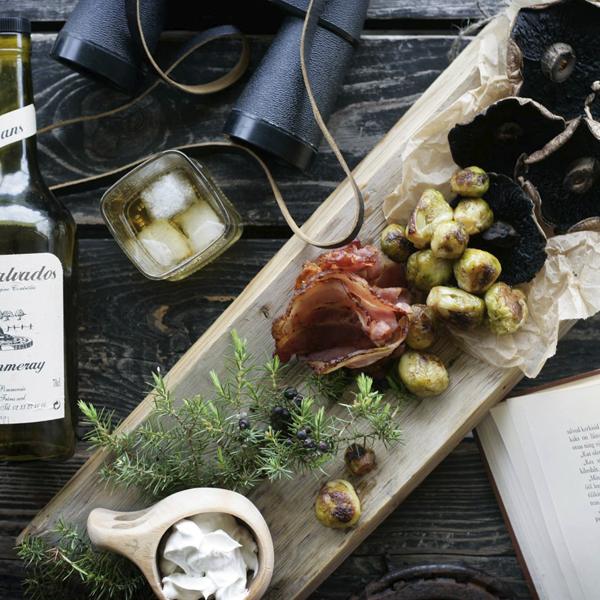 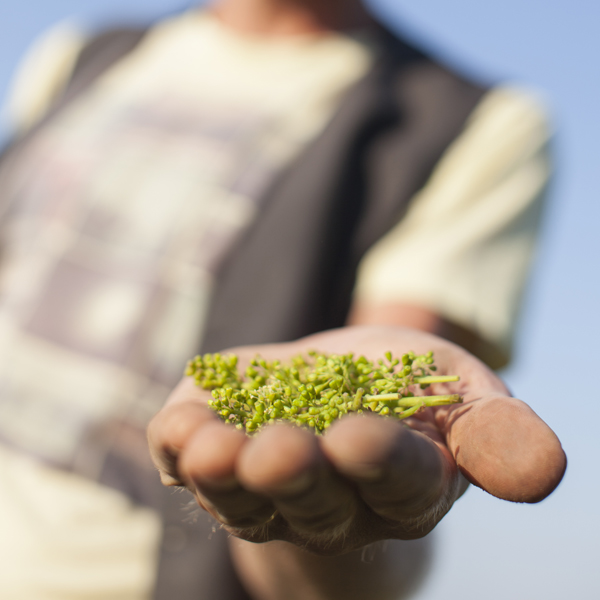 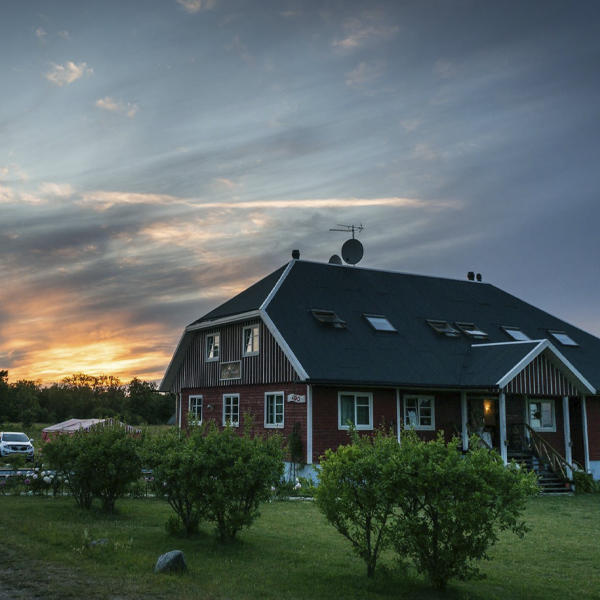 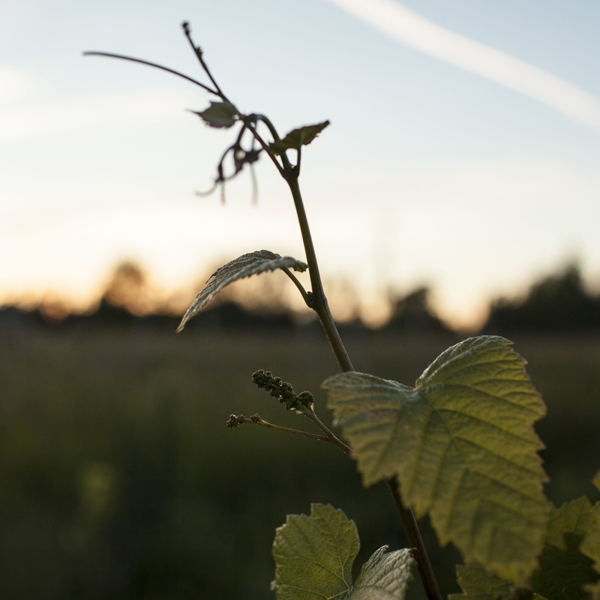 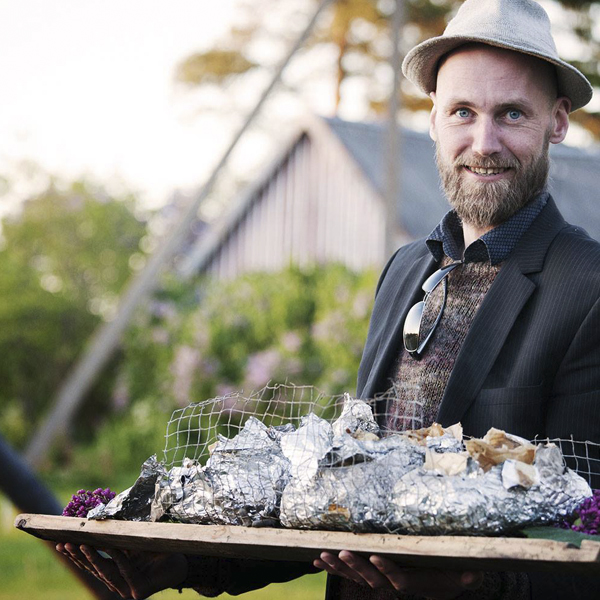 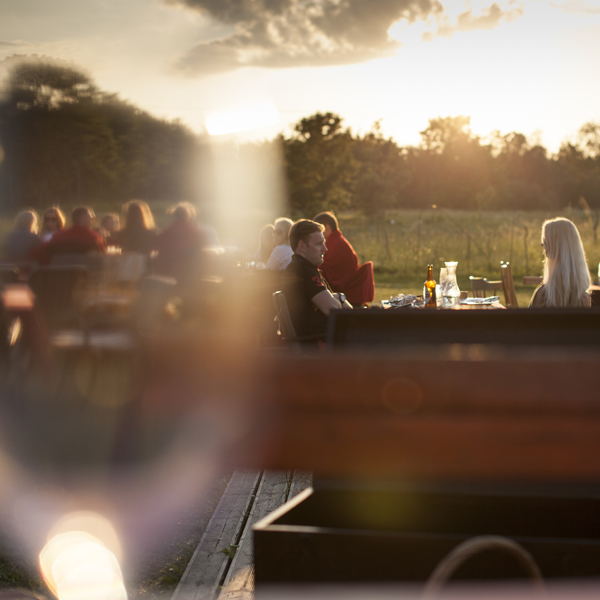 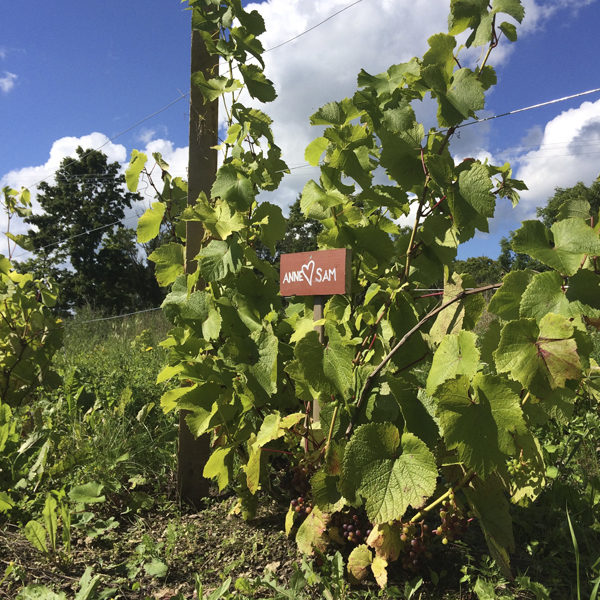 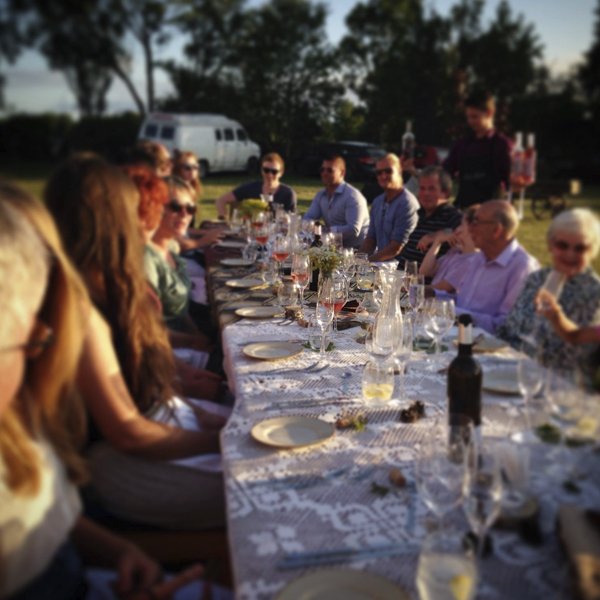 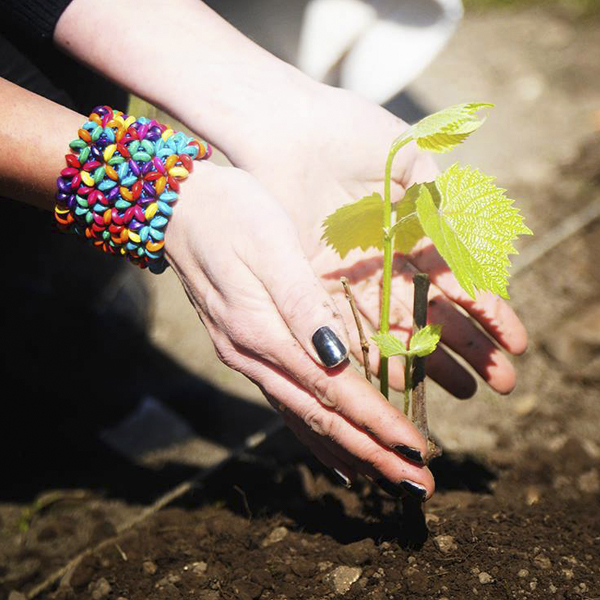 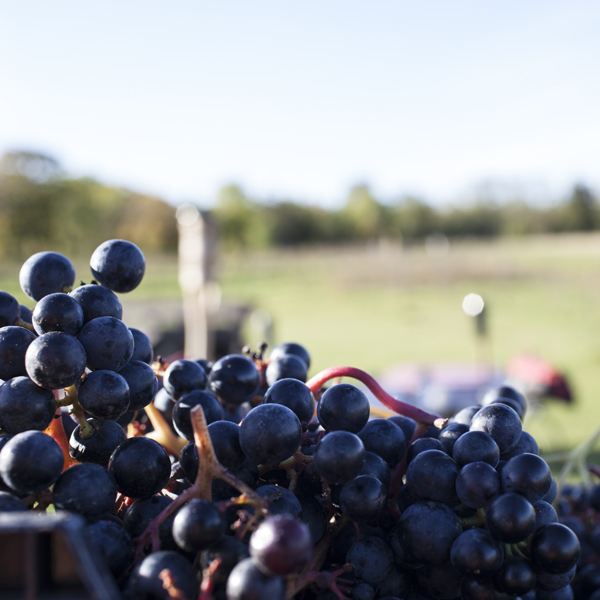 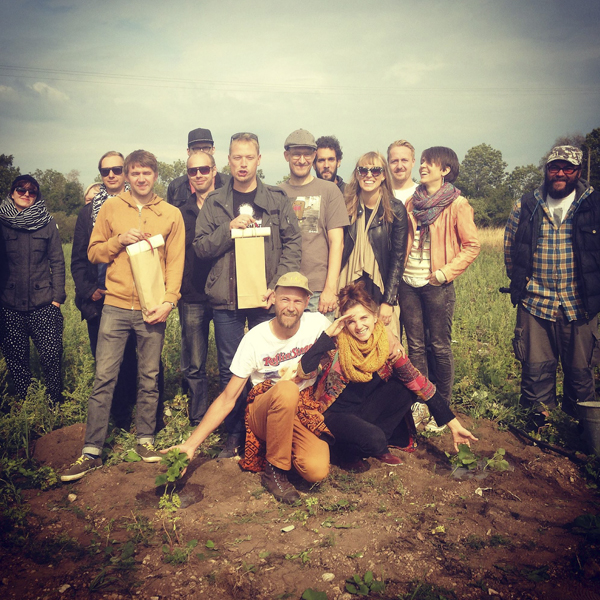 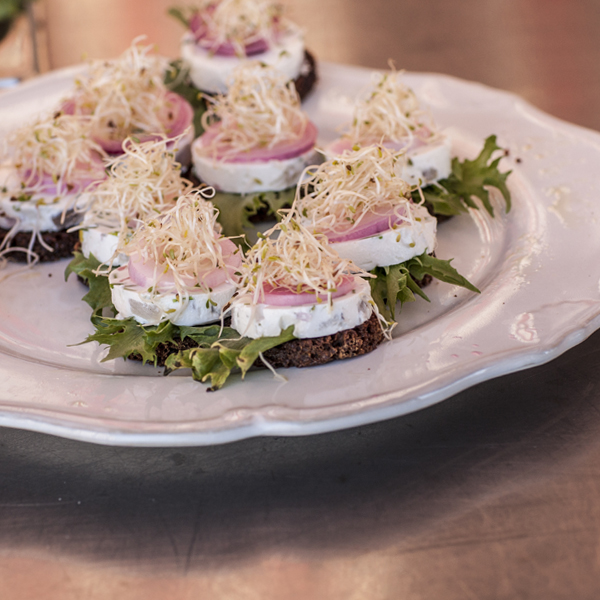 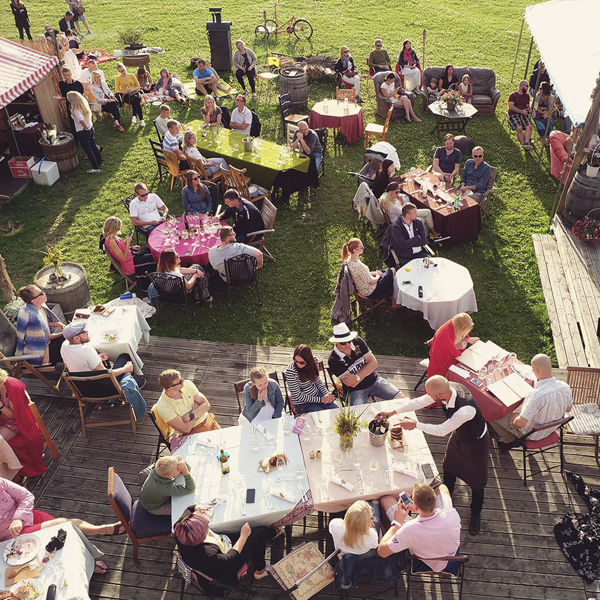 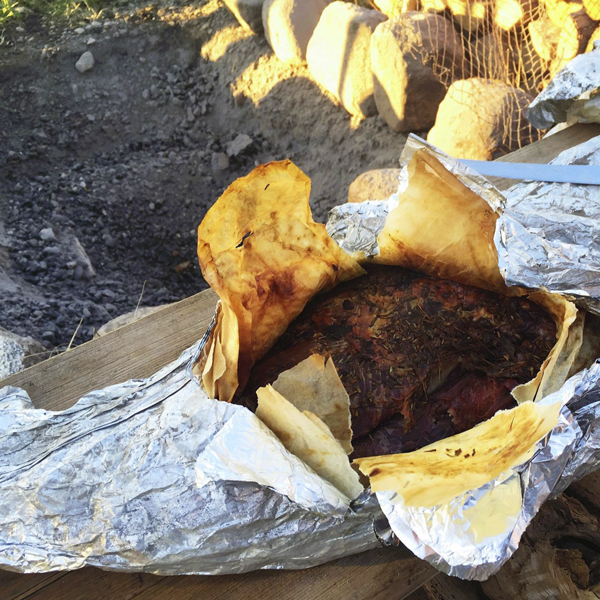 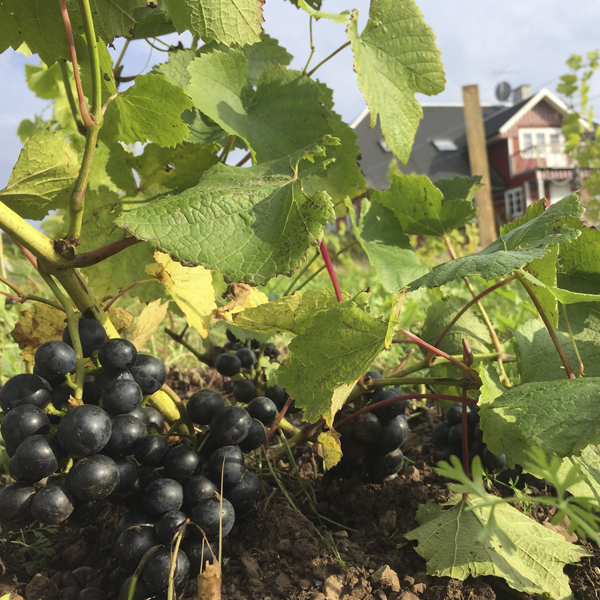